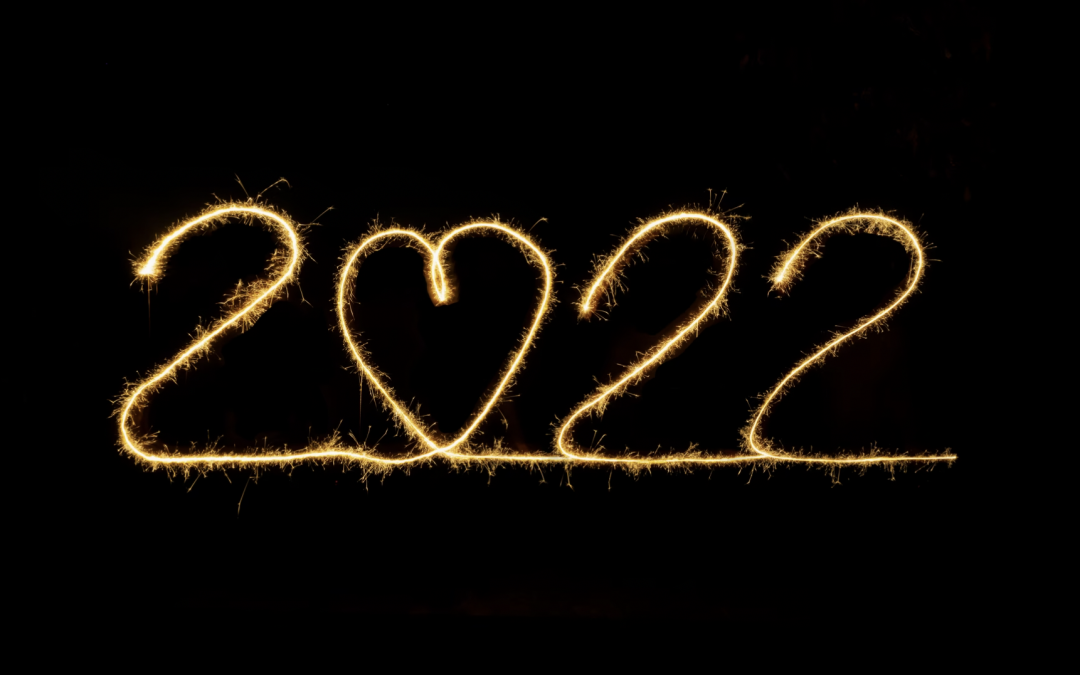 CLOSING 2021 REFLECTING ON THE IMPORTANCE OF THE CONVERSATION

As we close 2021, it is easy to get a sense of 2022 being a continuation of the year just past. While our world continues to move forward with hope and confidence that this pandemic chapter of our lives will soon close, the new year will bring challenges, just in different ways.  My blog today includes “a crystal ball” by several top travel leaders, all “In Conversation” about our future.

This year-end holiday season, many across our Travel and Tourism industry, especially those on the front line including tour operators, travel agents, airline and cruise sales representatives – all of the millions of dedicated people working with travelers, continue to help them reconnect with loved ones and the world, during an Omicron surge. It has not been easy. Hope, however, remains. And I remain hopeful.

The coming year has created reasons for optimism:  reasons for reconnection; reasons for conversation; and reasons for change – in how we live, how we work, how we travel. Across our industry leaders espouse their true active commitment to ensure we do not fast-forward into a new world of travel without ensuring the future of travel is truly sustainable – economically, socially, culturally, and environmentally. We must stay united, focused, and show that Travel & Tourism is a force for good for people and places across the world; and can be carbon neutral and enhance the wellbeing of humanity.

With global travel resuming mid-year 2021, I launched 9 Video Episodes: IN CONVERSATION ON THE FUTURE OF TRAVEL – a series of brief conversations with incredible industry leaders from across the world that I am blessed to know personally as peers and friends.

The conversations we’ve had have been remarkable. I am grateful for each one – each conversation providing rich insight into their unique perspectives on how we as an industry come together to build forward, keeping sustainability at the heart of our efforts. I found them to be a great source of inspiration, direction, and importantly, connection. What really stood out for me was how generous each and every leader was in sharing their point of view around the priorities of our industry going forward. Launched with a conversation with cruise sector expert Kelly Craighead, the CEO of CLIA, the series continued. Conversations included talking about the importance of the role of media with respected journalists Arnie Weissmann, Travel Weekly (also a Tourism Cares Board Member) and James Shillinglaw, examining the critical role of Travel Agents with Zane Kirby, CEO of ASTA, talking with UNWTO Special Advisor to the Secretary General and Tourism Cares Board Member, Anita Mendiratta, about the importance of UN World Tourism Day in uniting the global community around the power of our industry, each conversation was a refreshing take on what matters to us all.

Some conversations focused on measuring impact in SUSTAINABILITY – our industry-wide call to action. I so enjoyed my conversations with Randy Durband, the CEO of GSTC, and Jessica Upchurch, Virtuoso’s Vice-Chair & Sustainability Strategist, both leaders who have dedicated their life’s work to embedding sustainability into the DNA of a broad spectrum of travel sectors.

In honor of Giving Month, I really enjoyed my conversation with former Tourism Cares Chairmen: MaCher’s founder and CEO, Derek Hydon and Dan Sullivan, CEO of Collette about the importance of providing financial and technical support and helping others on Sustainability Journey. When it came to making a lifetime of difference, I very happily and very proudly had a conversation with my father – Arthur Tauck, now 90 yrs. old, the founder and former Chair of USTOA and Tourism Cares, in our Thanksgiving episode. We all still have so much to be grateful for and to share our life’s learnings thru adversity, perseverance, and vision.

The theme was consistent:  We must do this together – as an Industry, focused on building forward better.

Finally, to close 2021’s leadership conversations, Terry Dale, President of USTOA spoke about the importance of USTOA, convening the tourism industry for 50 years, through good times and bad, as 700 leaders in December gathered in person for the USTOA Annual Conference, all working towards a common end goal: a huge restart 2022-23 and protecting, promoting, and preserving the people and places who are the heartbeat of travel.

For 2022, we now work together, closer than ever, towards common goals – a bittersweet gift of the Pandemic. It is vital we ensure that our shared world remains focused on the future of our industry. Thank you for being a part of this journey and helping to build forward better, together.

I look forward to all that we will share in 2022, as we build forward better as one travel community focused on one common goal: making travel and tourism a force for good, for all. Happy New Year. 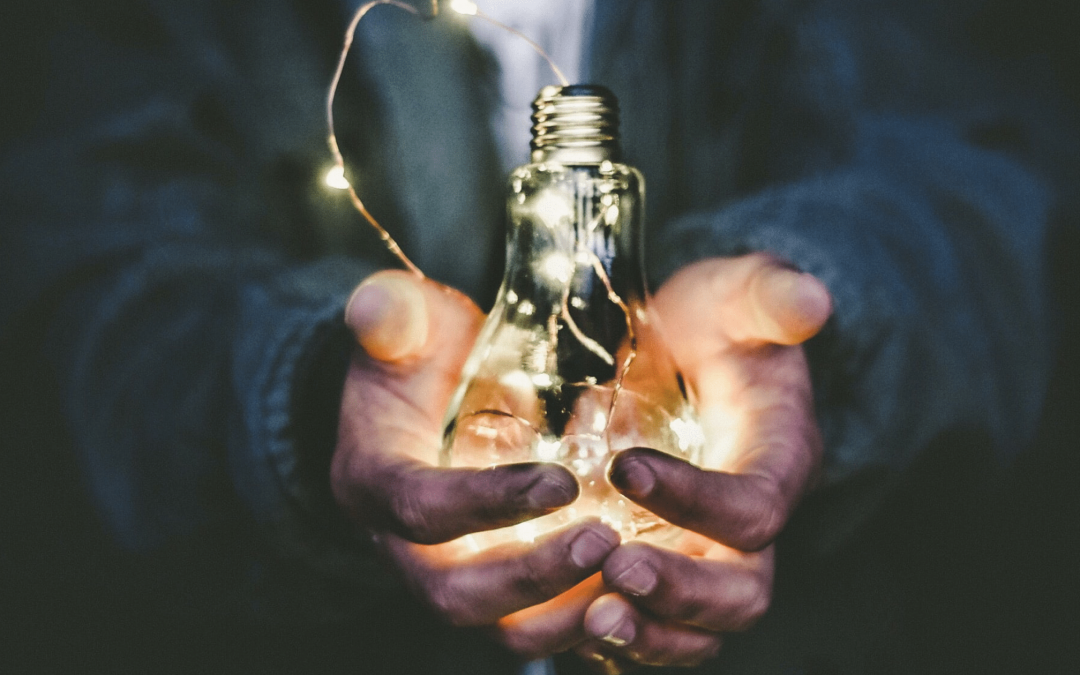